Maggi is a beloved Swiss seasoning brand that has built international success through hyper-localization, with strong followings in the South Asian, African, and Latin-American communities. However, the American market is largely untapped due to lack of English advertising and overwhelming variety of product options (without explanation of differences).

How might we bring Maggi to the United States while maintaining our core international brand? 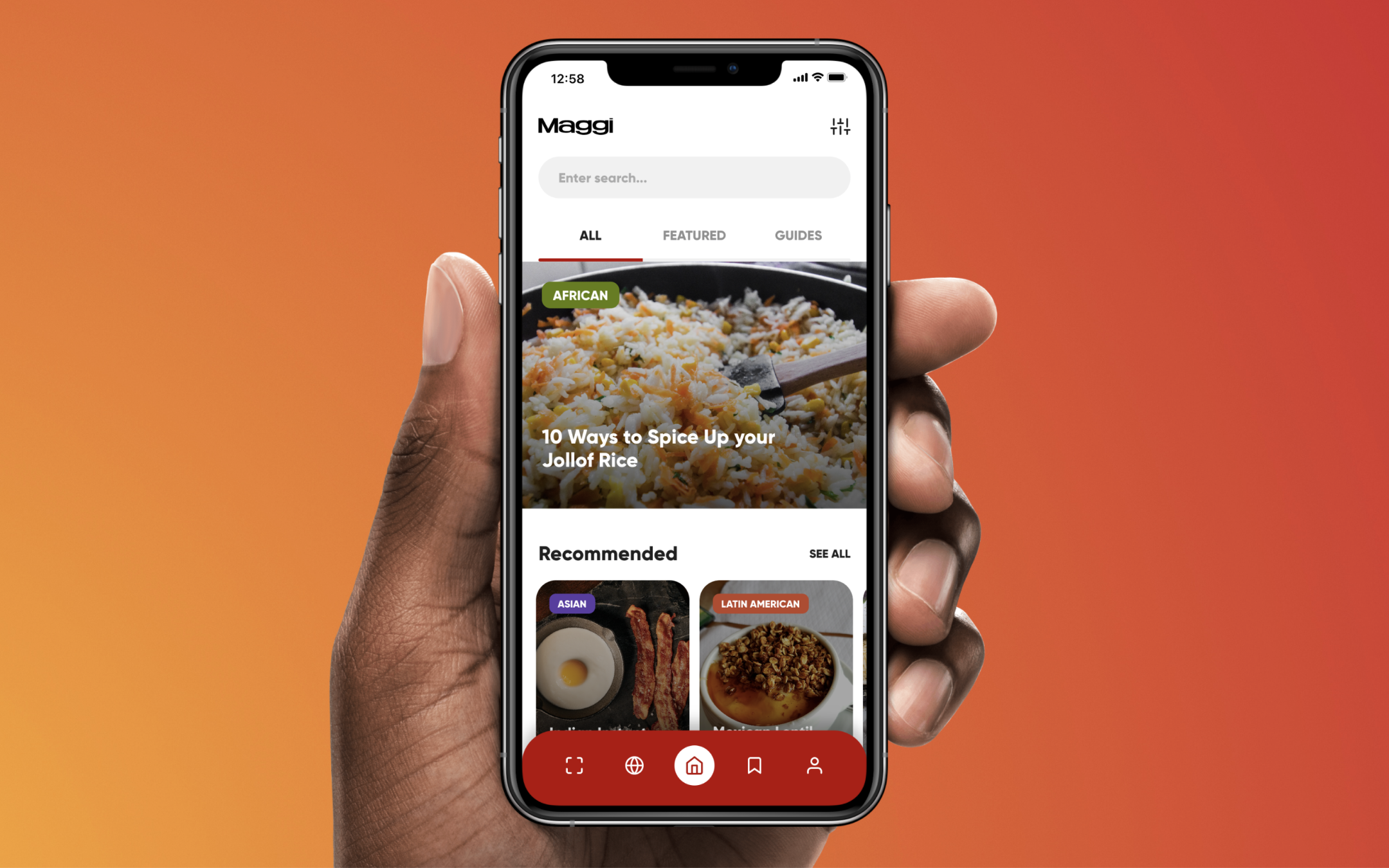 Maggi's breadth of international variety is hard to consolidate for the US market.

Americans are becoming more interested in exploring new cuisines, with an emphasis on authenticity.

Establish Maggi as the brand of authenticity via new product development and brand outreach.

Maggi is a beloved brand around the world.

From India to Nigeria to Costa Rica, the Swiss seasoning brand has been able to replicate success in countries around the world. The secret so far has been localization. Go to India, and you'll find a population obsessed with Maggi Noodles. Go to Latin America, and chances are you will Maggi's Caldo de Pollo in every kitchen.

While the localized flavor has helped sell Maggi in international markets, it has caused confusion in the US market. Many of Maggi's products in the US are sold via international markets that sell the version that caters to its main demographic. In other instances, you'll find three to four different variations of the same product without strong indicator of what it is (in English). A great example of this is the Maggi seasoning sauce that comes in Jugo (popular with Mexican cuisine), Asian seasoning, and Wurze (German variation).

Several restaurants and store chains over the last few years have been lambasted for "culturally appropriating" international cuisines to fit the American palette, or what some would call the "white-washing" of food.

Discover recipes from all of Maggi's global locations, new products, and more 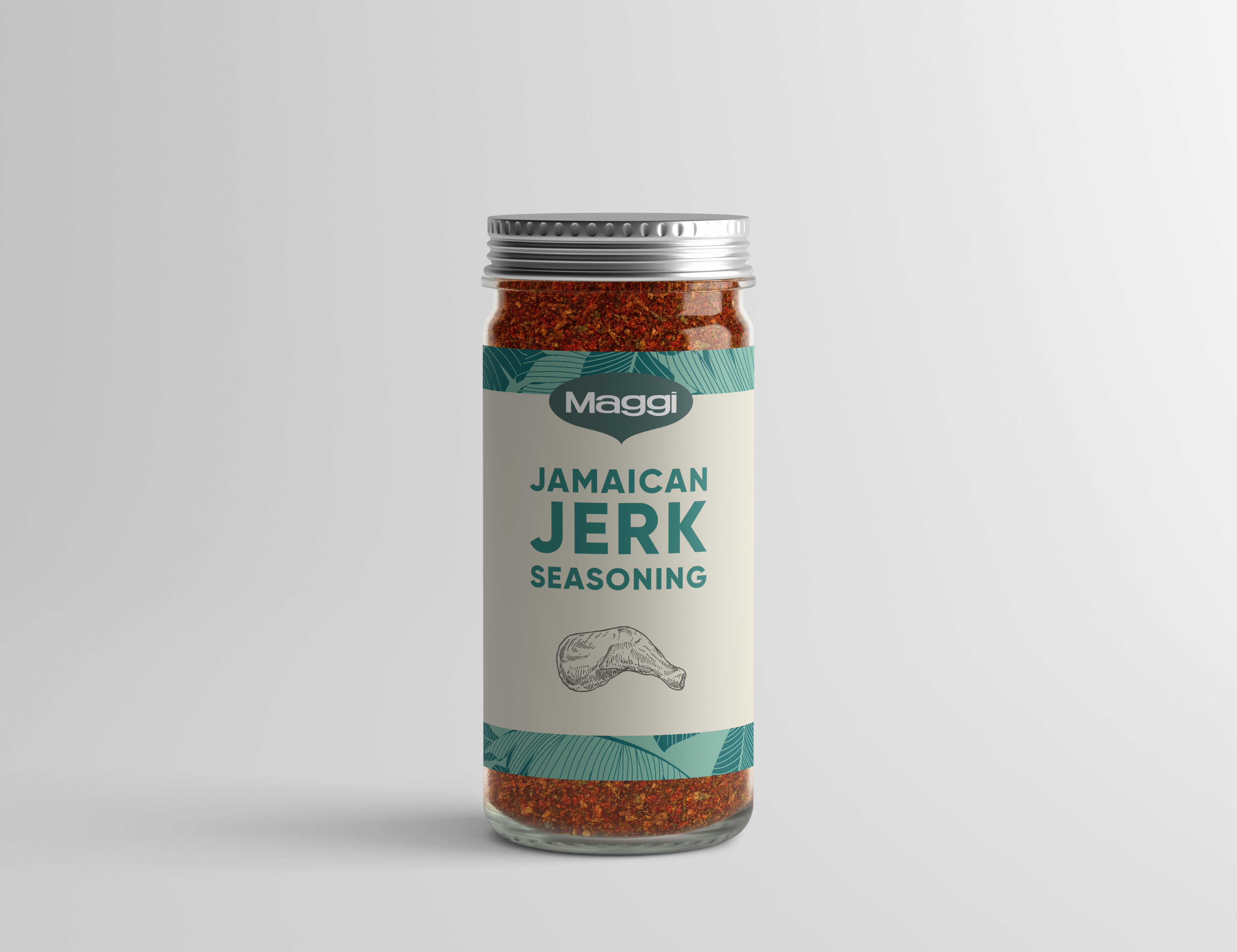 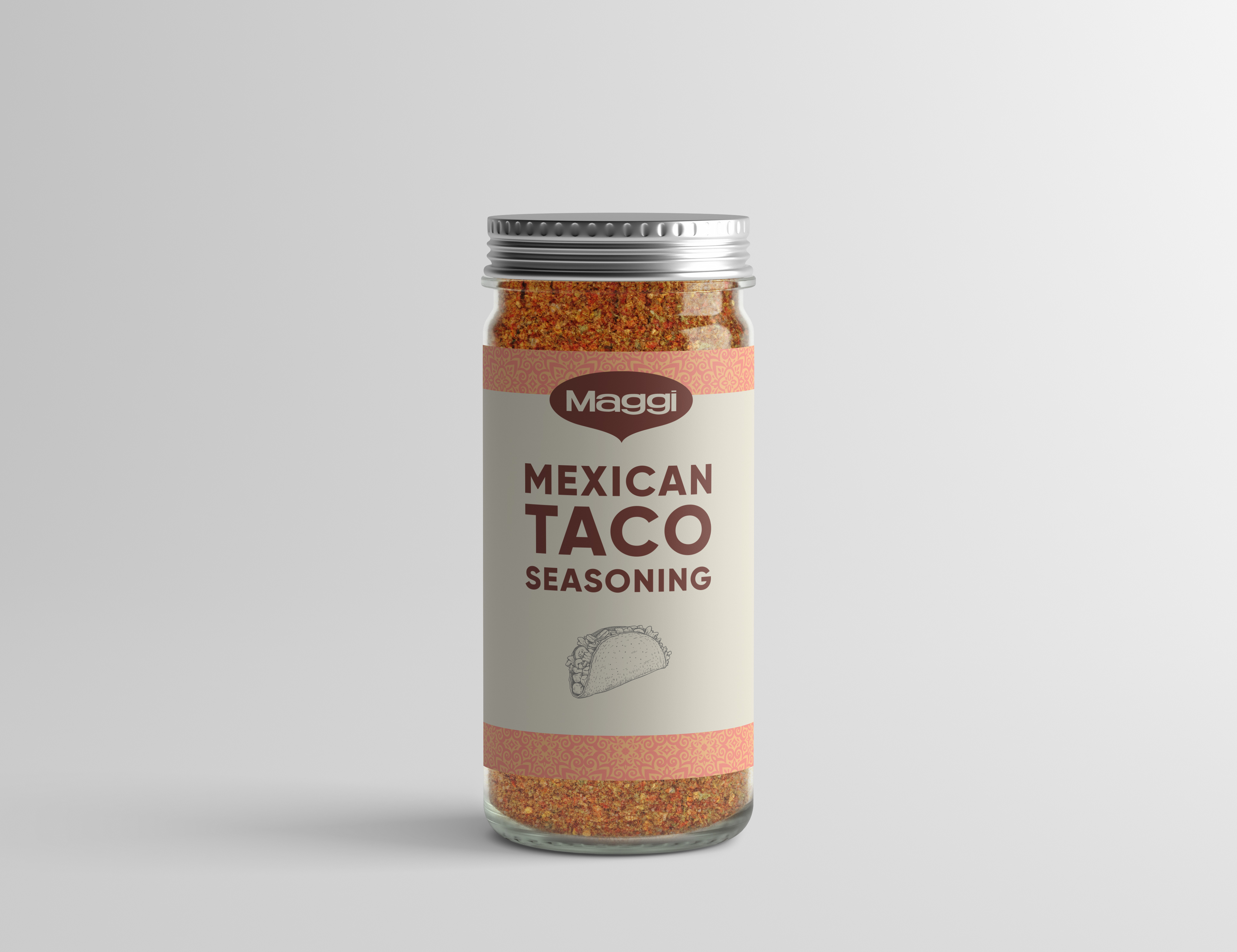 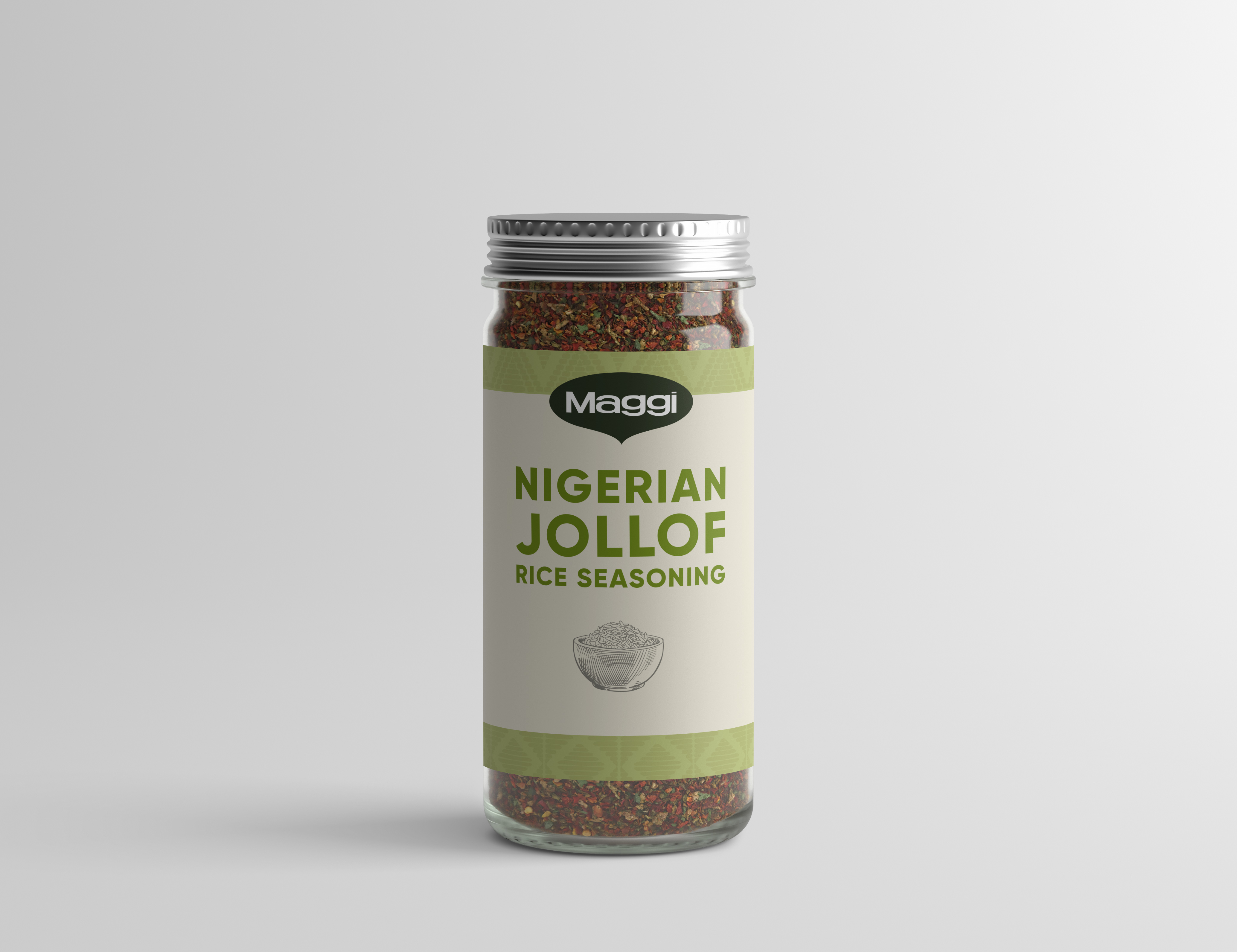 The world of Maggi at your fingertips

Meet each member of the 3.1 Society. Read their bios, view upcoming collaborations or events, and even view and shop their favorite items from the 3.1 collections. 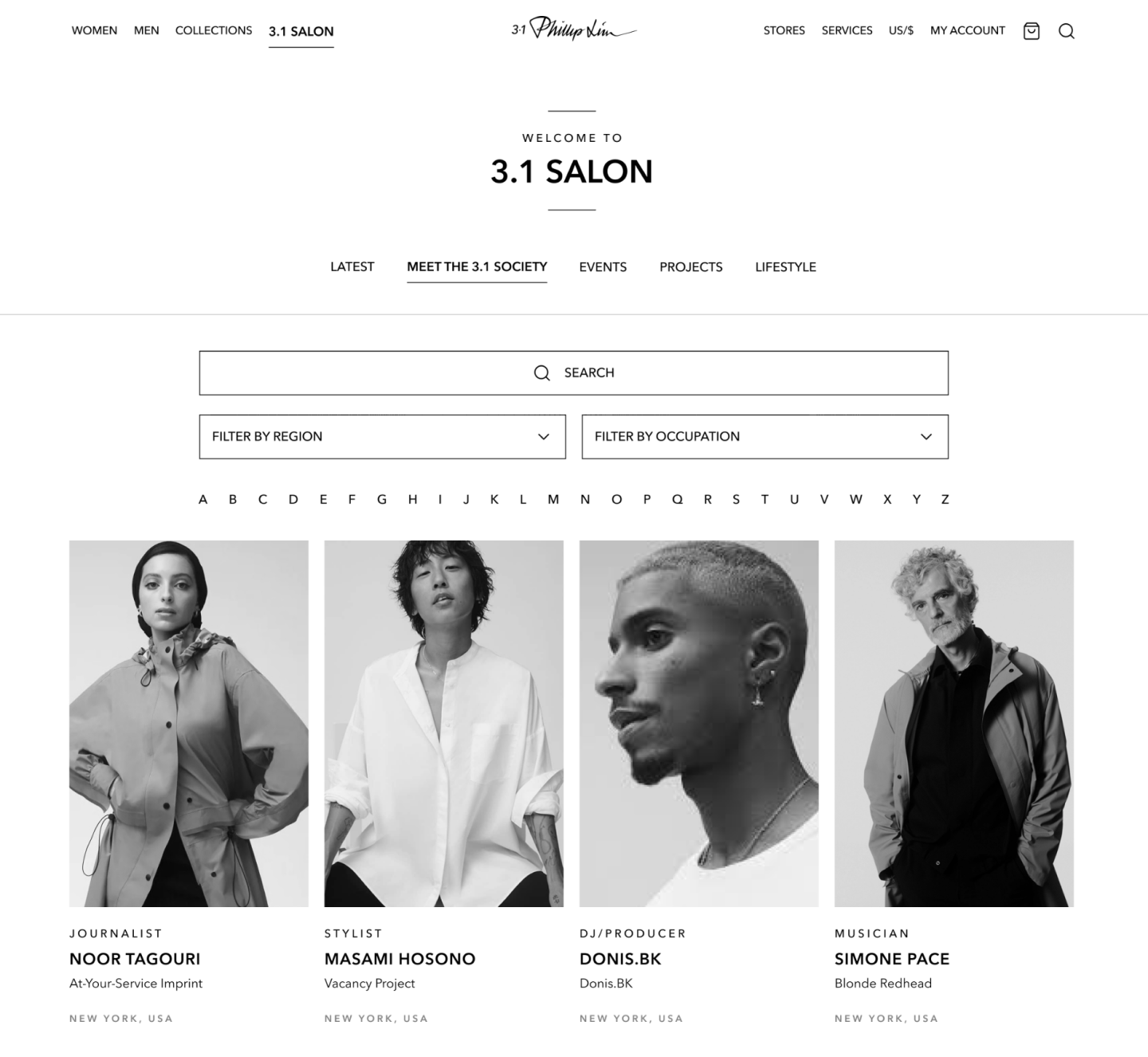 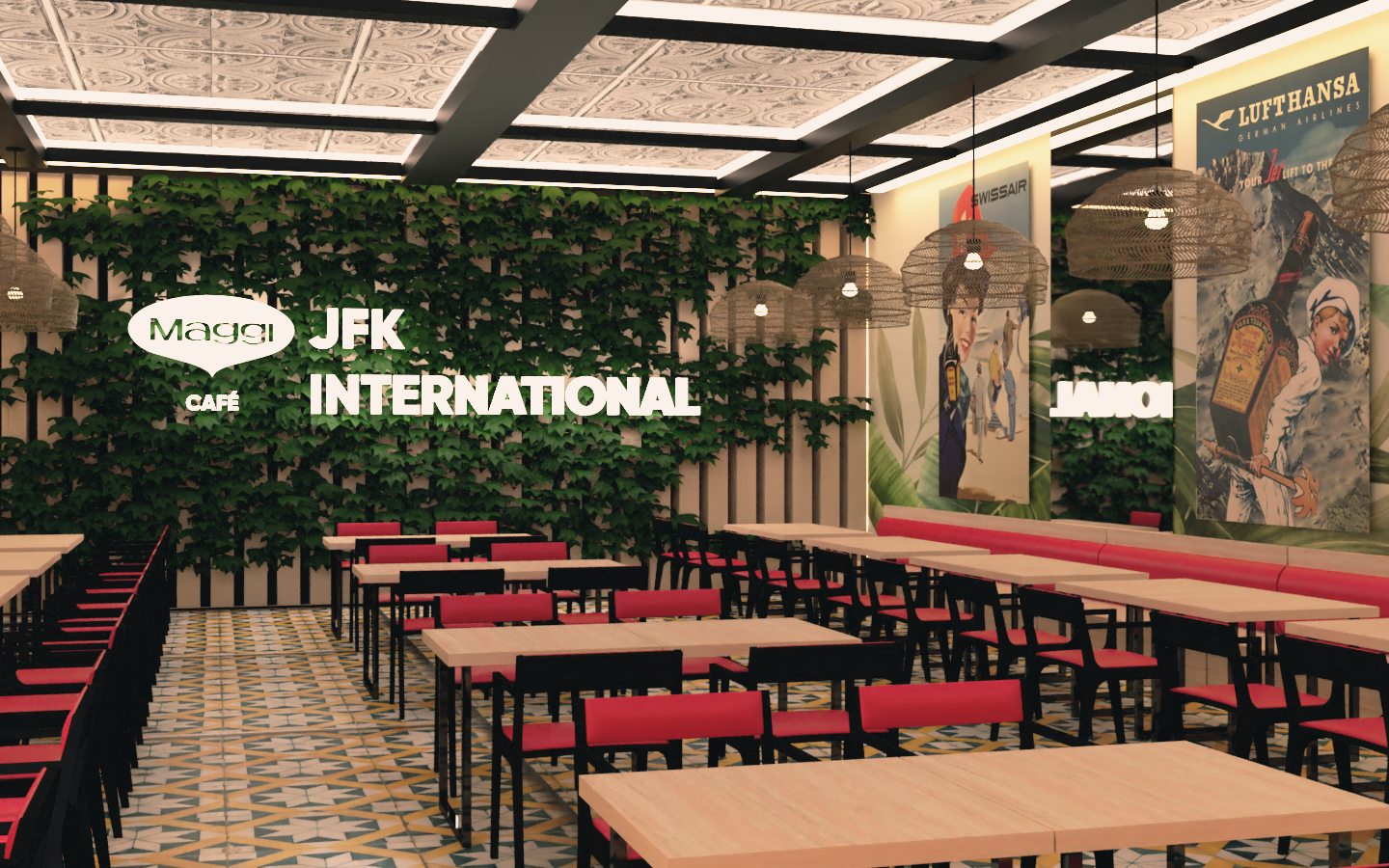 We chose JFK International Airport in New York as our reference location for the Maggi Café. JFK was a top choice because of the breadth of international traffic it covers from every corner of the globe -- from Europe to Latin America to Asia. The Maggi Café would be situated in Terminal 4 where many of the Star Alliance airlines are hosted.

In partnership with Star Alliance

We chose a fictional partnership with the Star Alliance of airlines because many of the national airlines belong to countries with a strong Maggi brand loyalty, such as Air India/India. It is also home to Swiss Air, Switzerland being the birthplace of Maggi. 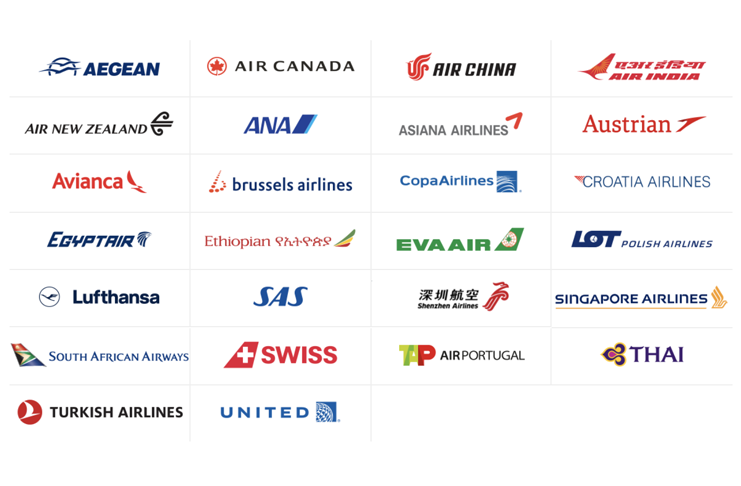 I combined vintage travel posters from Star Alliance airlines like Swiss Air and Lufthansa and paired them with elements from vintage Maggi ads. 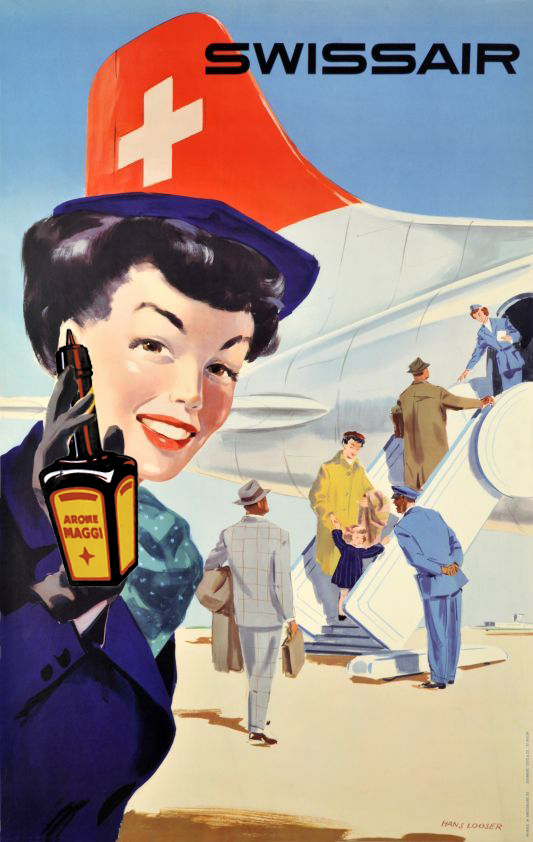 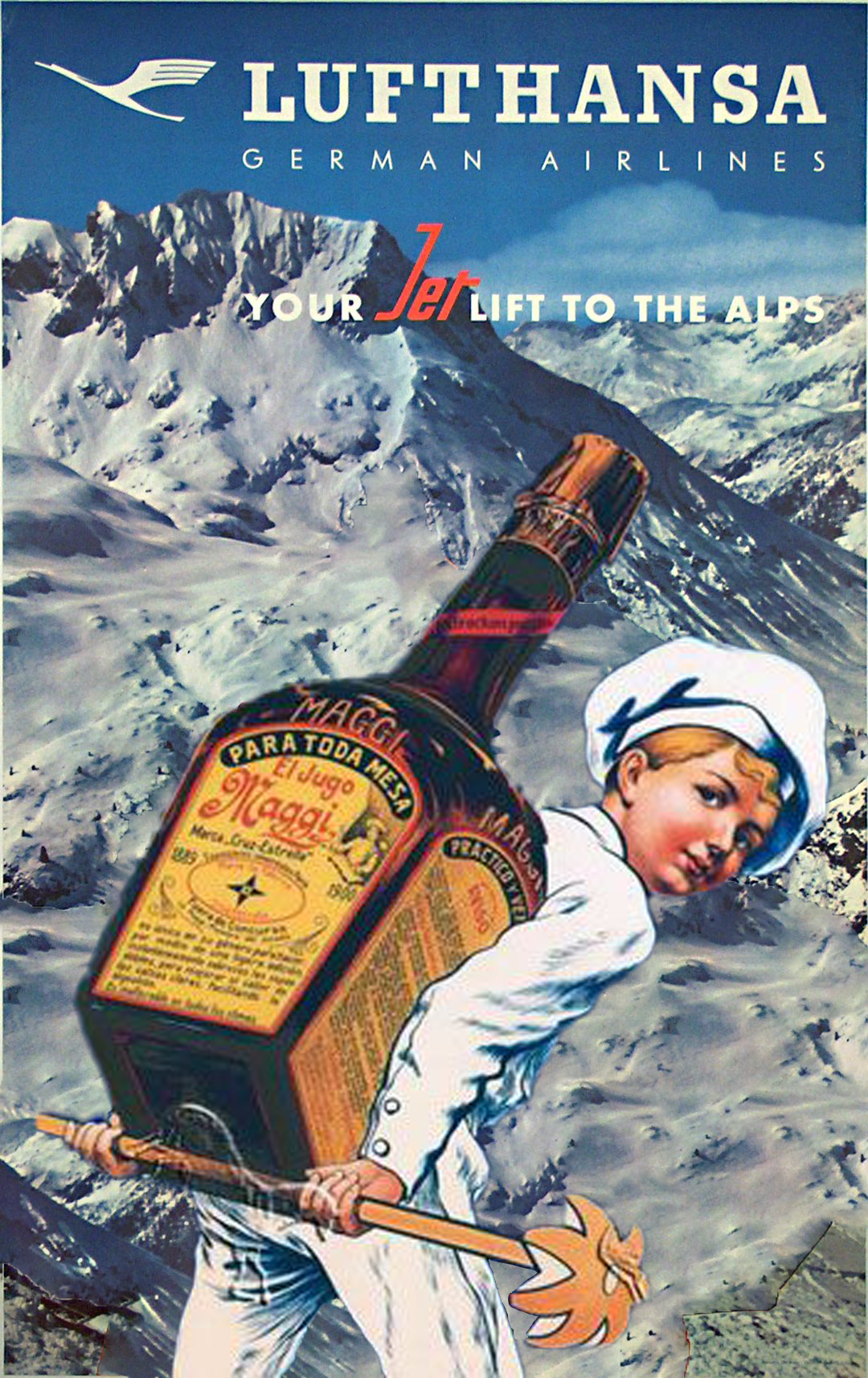 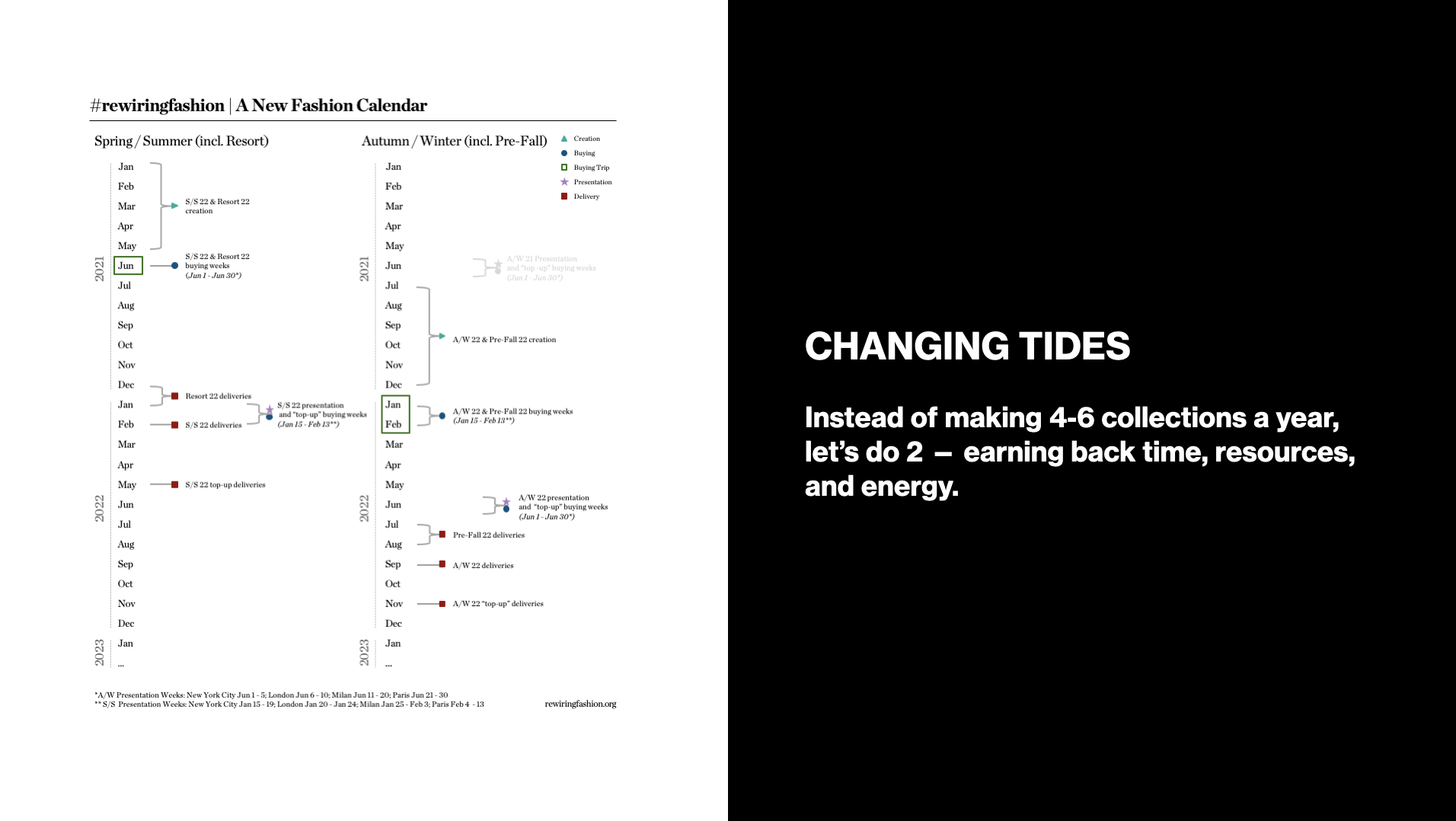 Understanding market health and industry trends
During the initial stage of research, I delved deep into industry reports by The Business of Fashion, McKinsey & Co., and conducted several in-depth interviews with production coordinators, stylists, and other industry experts to understand the scope of the situation. 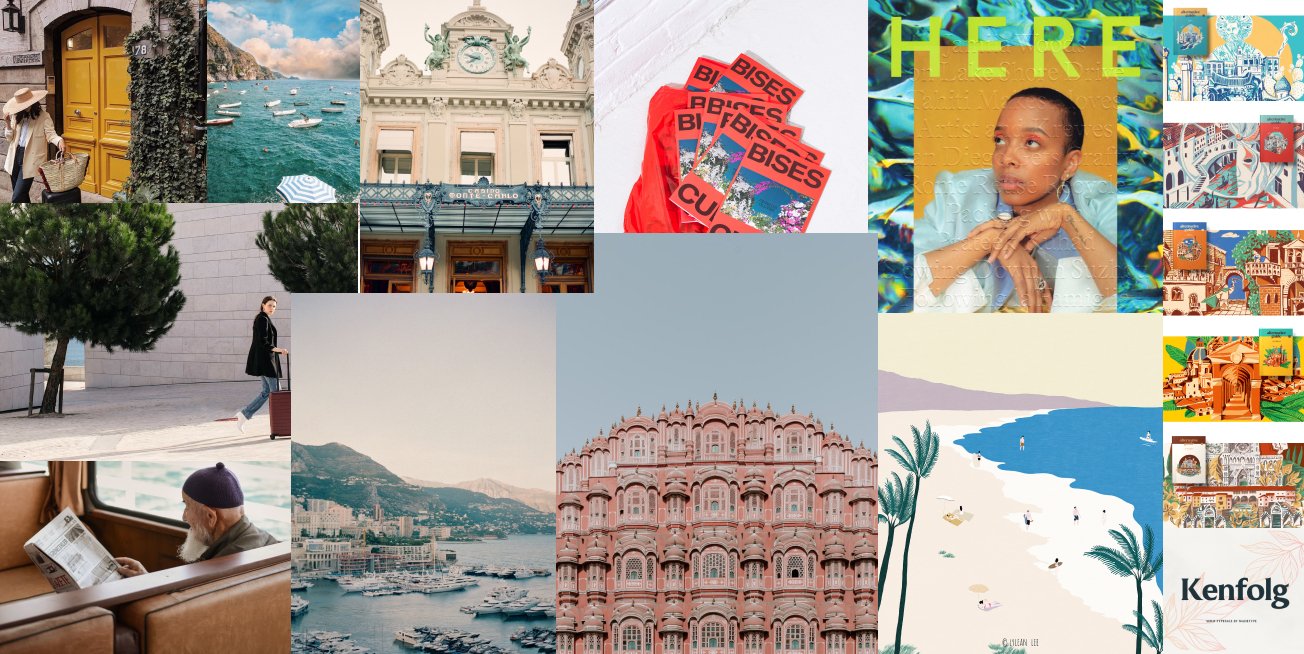 Moodboards
This is some text inside of a div block.

User Journey
I created a simple user journey for our target user that incorporated touchpoints for both AWAY and Here Magazine. There were other touchpoints and journeys that I considered but ultimately left out due to time limits on the project, but I left them for consideration in the future (e.g. adding better presence for Here Magazine guide links on the product page itself). The original project prompt asked us to choose a specific medium and design our feature for that, so I chose to design for desktop. 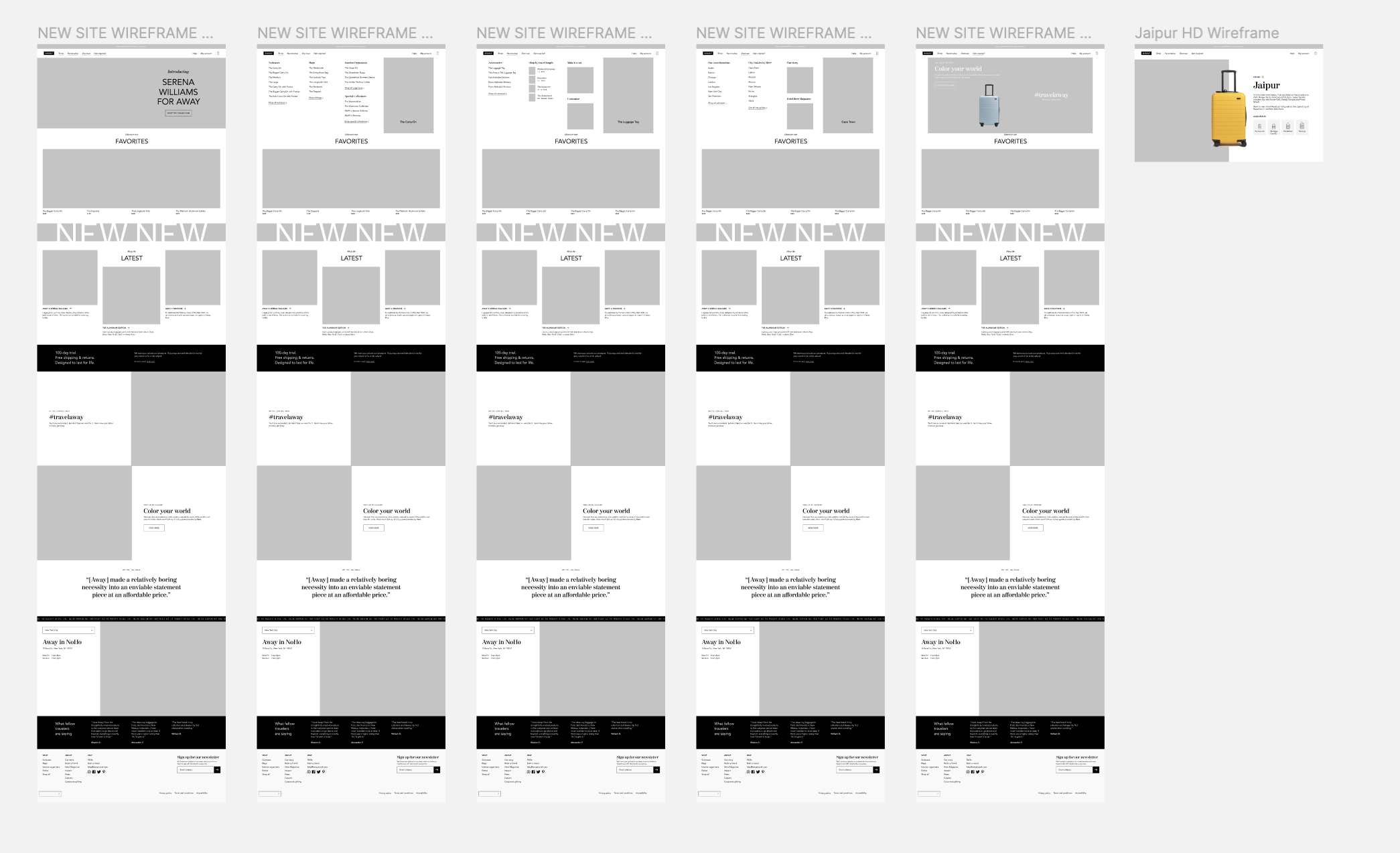 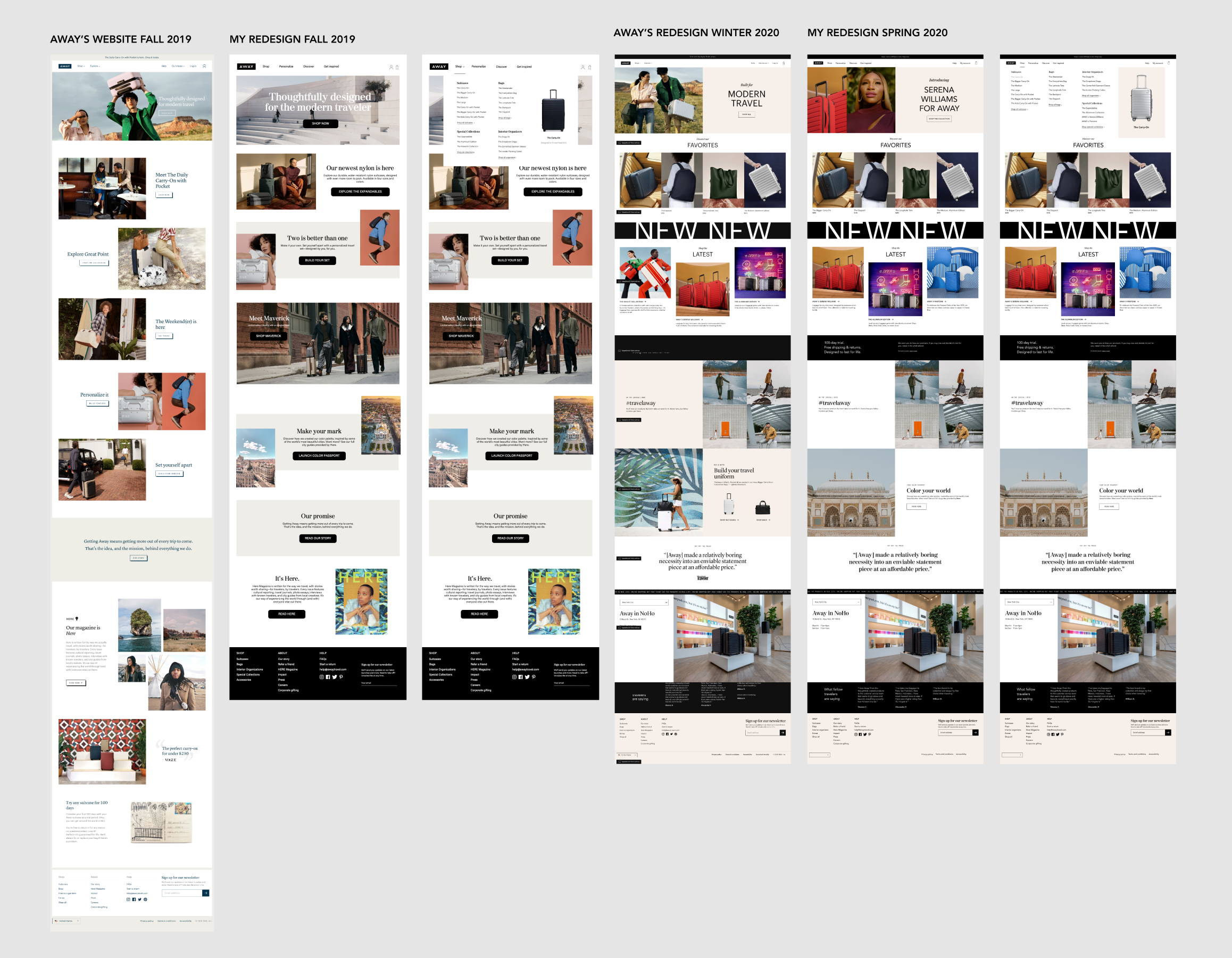 The world is small.

This was my first UX/UI project at Brandcenter, and it was quite terrifying at first. I made a lot of mistakes early on, but I kept improving. Doing the project again a second time felt exhilarating, knowing now that I had the confidence in knowing I had done it before. If I had more time to dedicate to this project, I would love to consider building the feature out for mobile and also invite more user feedback to keep improving the navigation flows. 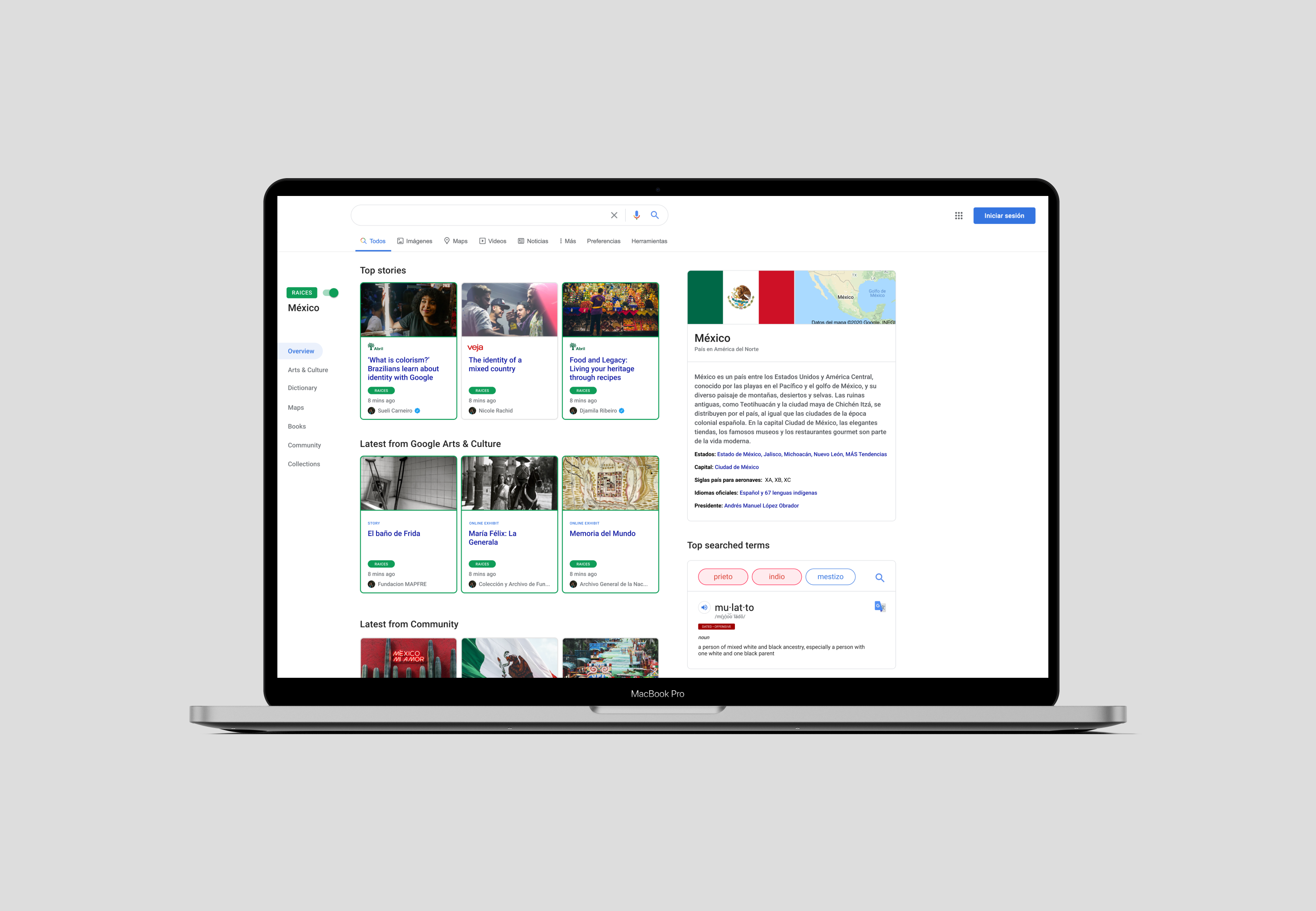 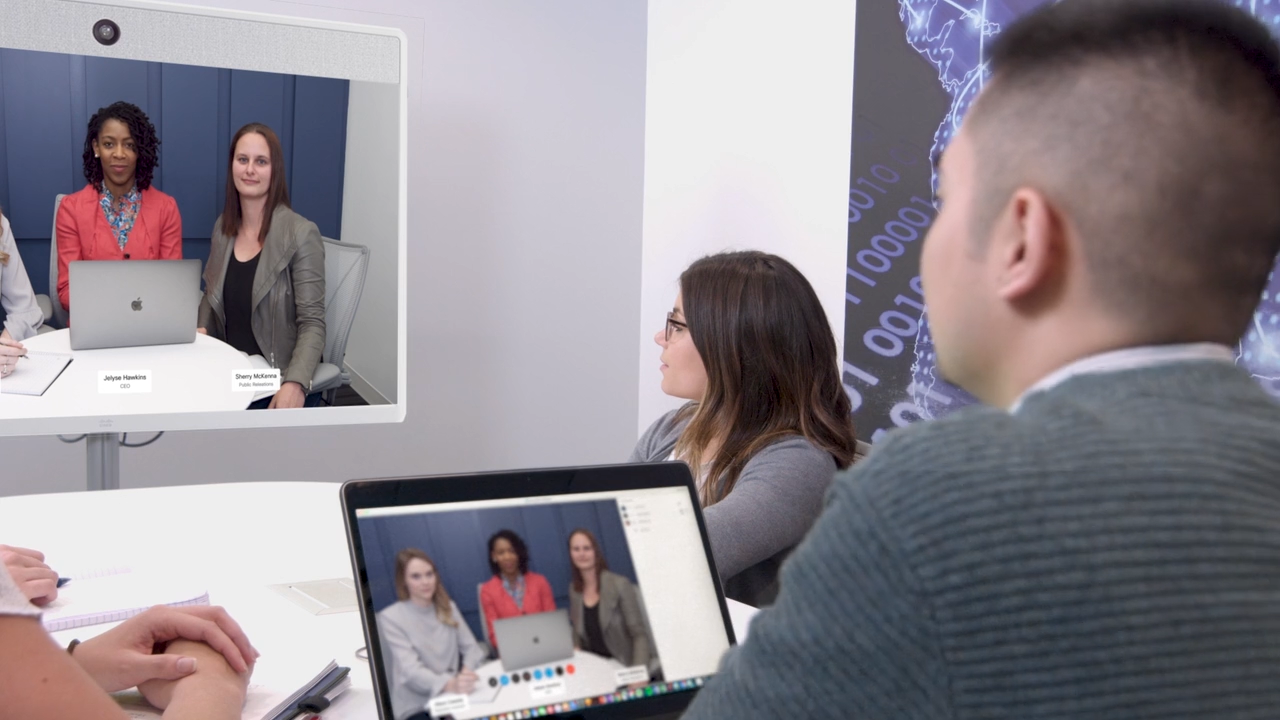 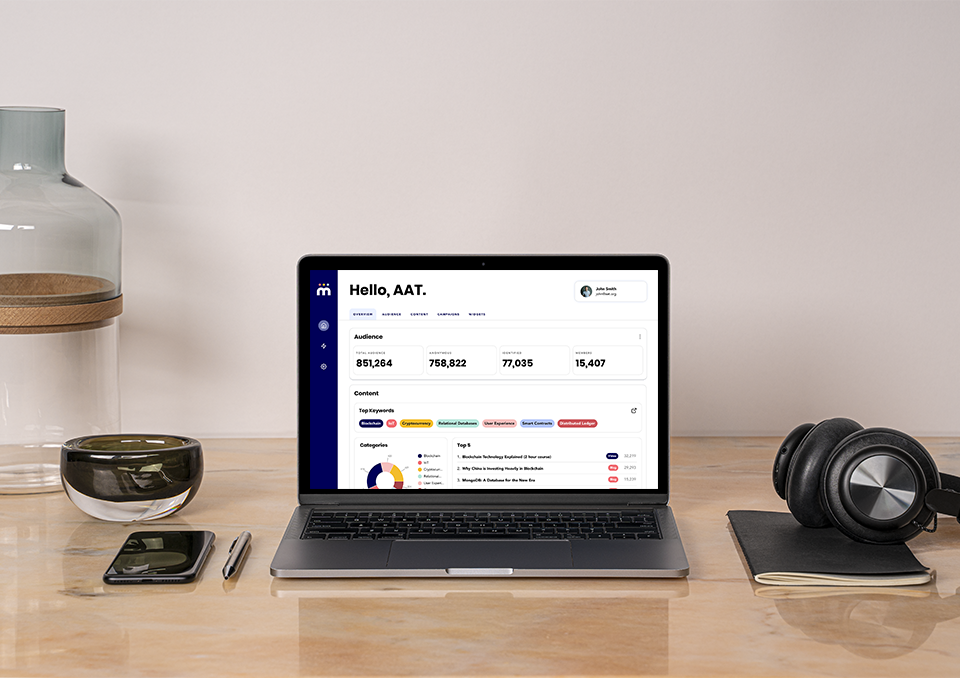